With a warm sunny day forecast for Sunday - potentially the last summer day - it was another perfect opportunity for a longer ride. Steffen had suggested a route through the Chilterns, which promised lots of ups and downs, and brought his vintage road bike. The weather did indeed not let us down and it was a great day out with a rewarding if not exhausting ride of over 90km. Unfortunately the longest downhill stretch was a very poor road littered with potholes so we had to be very cautious and couldn’t nearly go full speed, which was a slight downer.

For our slightly-more-than-halfway stop in West Wycombe we were rewarded with a great view from a hill that hosts the Church of St. Lawrence and the Dashwood Mausoleum. The mausoleum is a very fascinating and peculiar construction, which seems somewhat out of place. 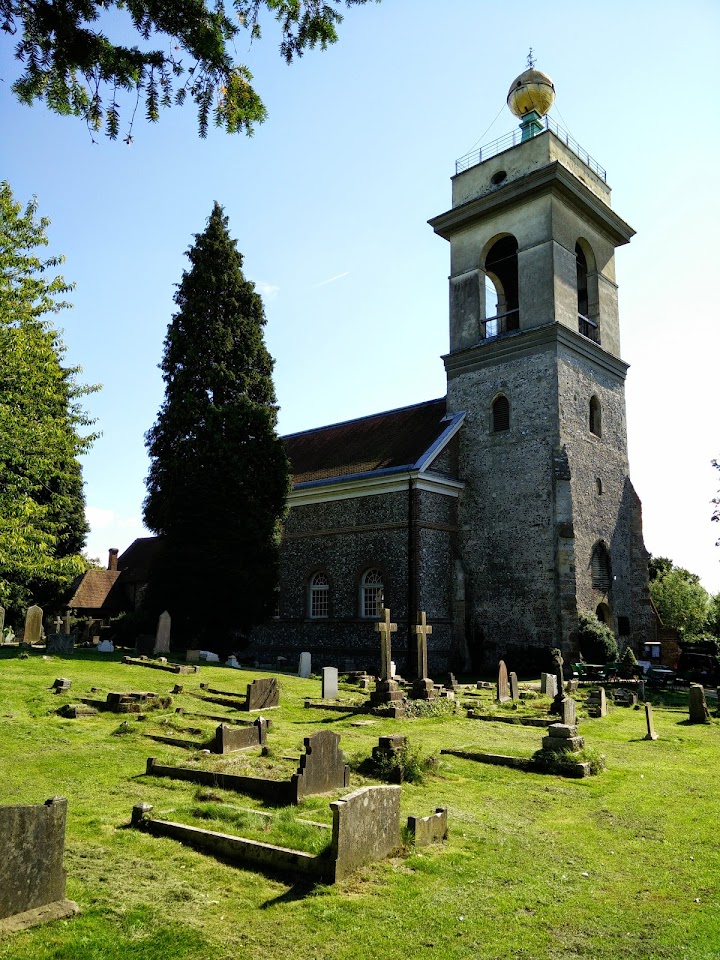 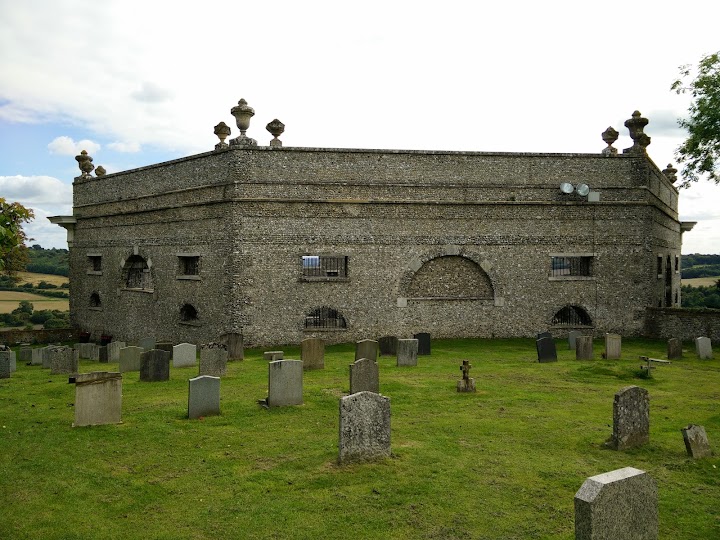 We gave the “Hellfire Caves” a miss, given that their lurid name indicated it was either a family affair or a tourist trap. The admission was rather pricey and we only had sunglasses, which aren’t exactly helping in a cave… 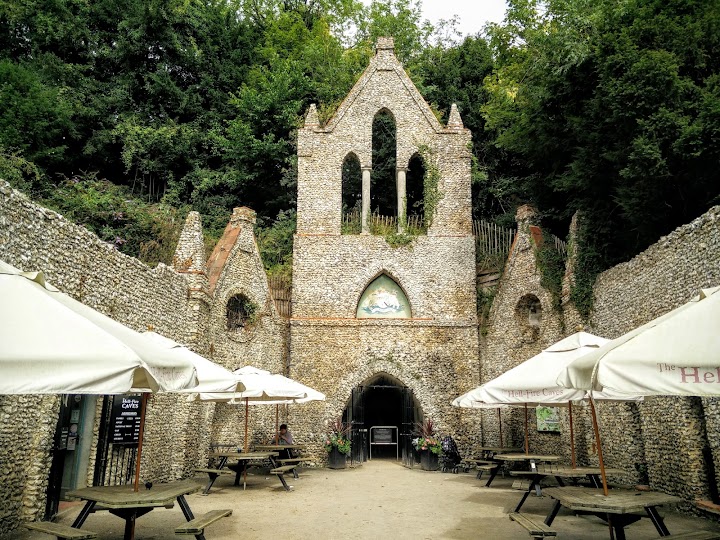 Later we passed the rather picturesque riverside town of Marlow, which seems like a prettier and quieter version of the somewhat overly hyped Henley. 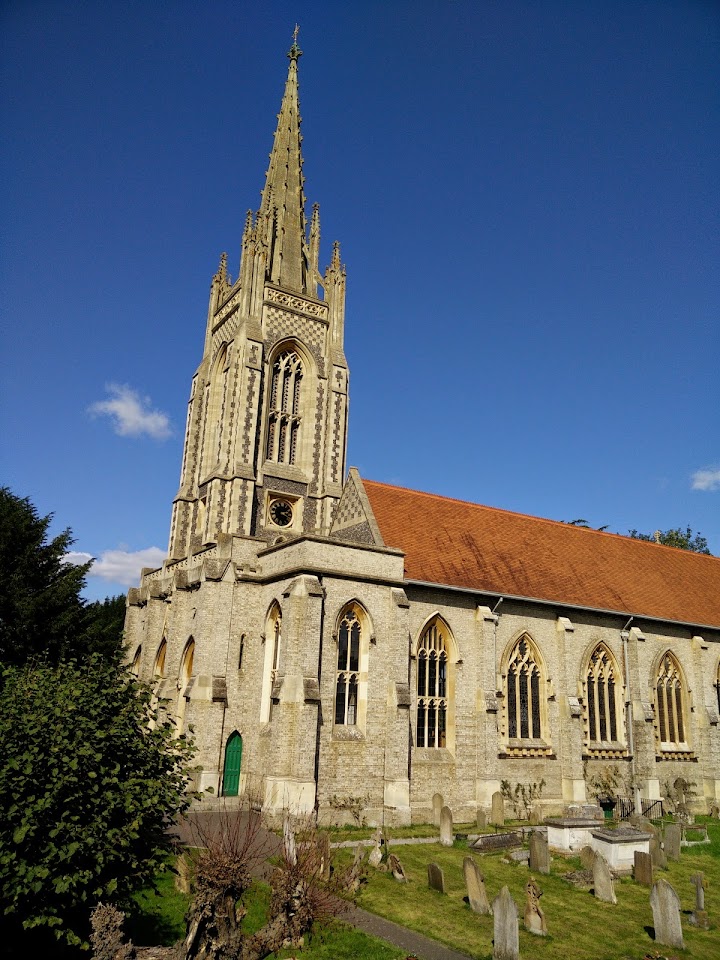 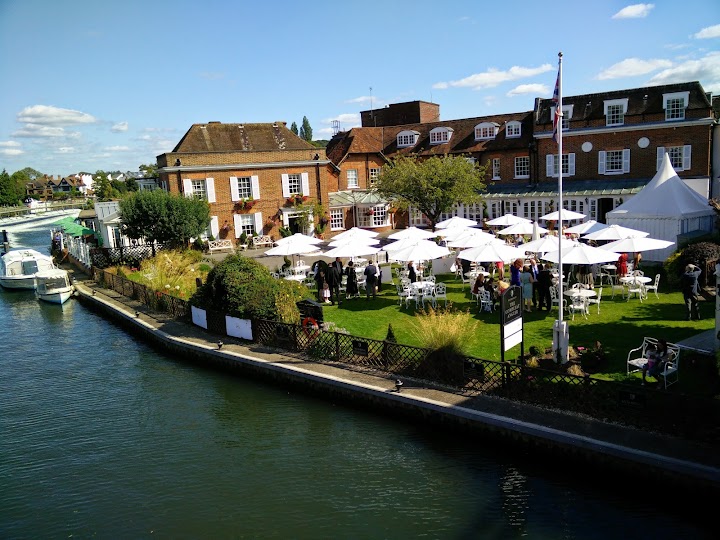